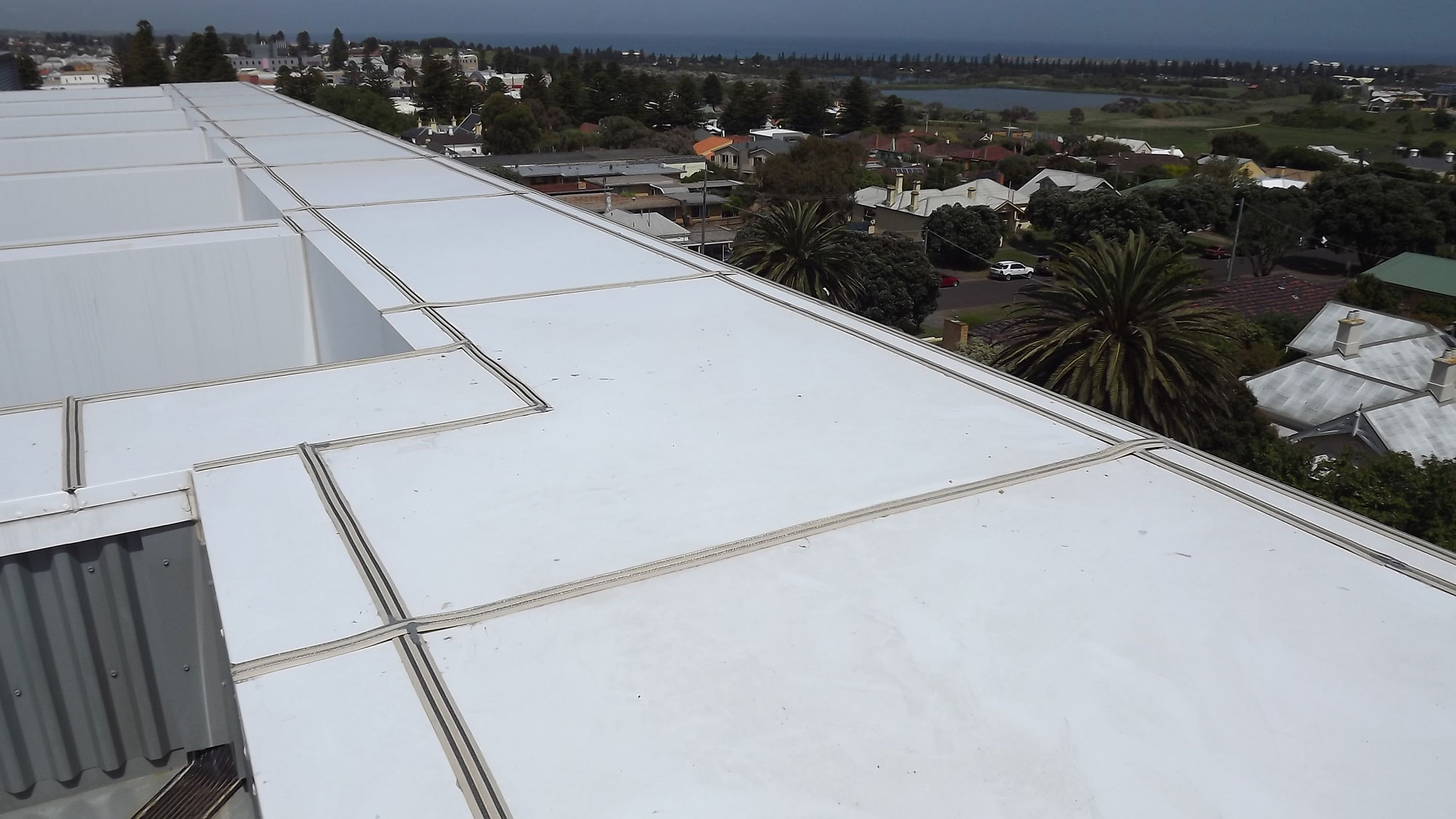 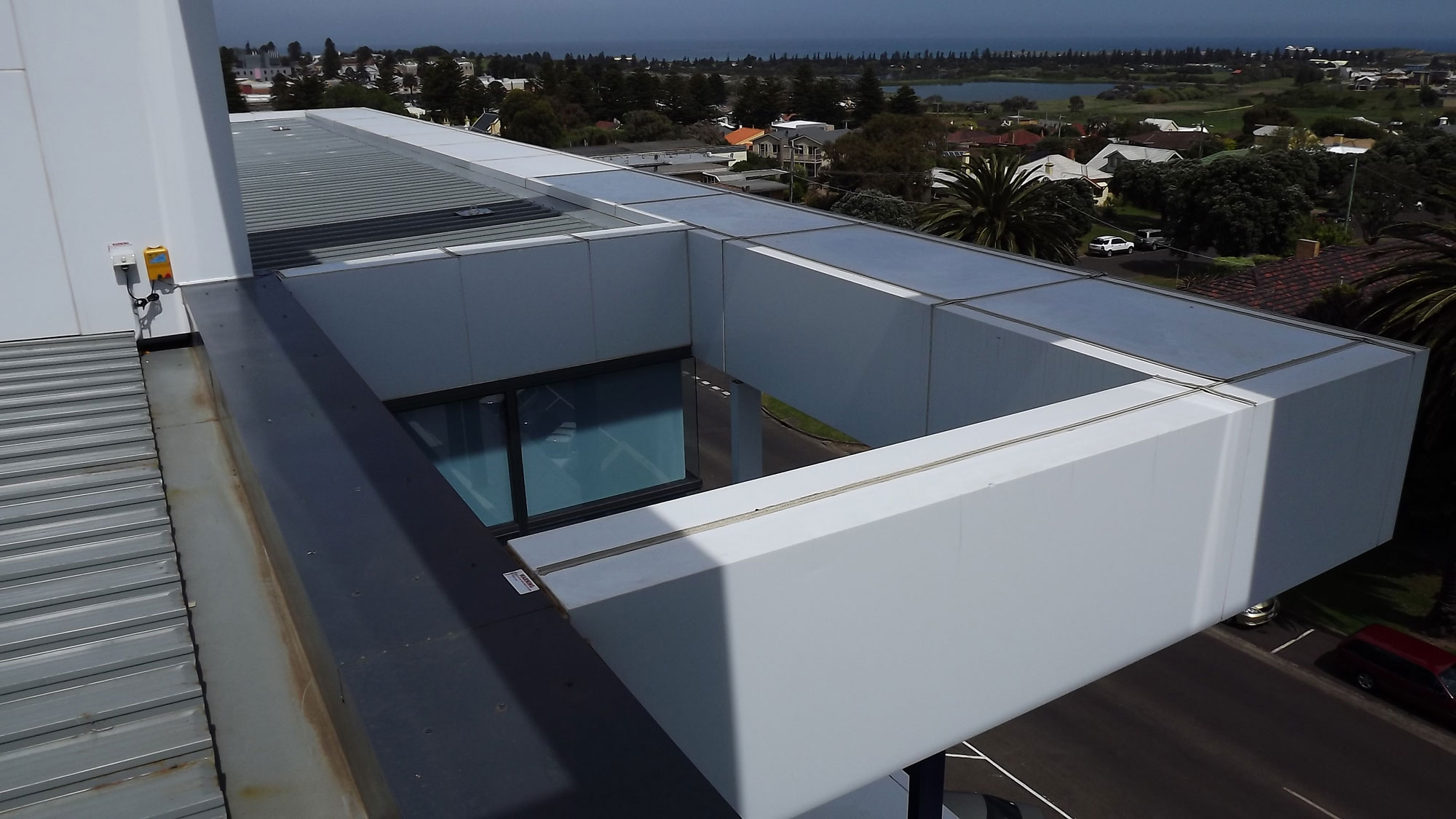 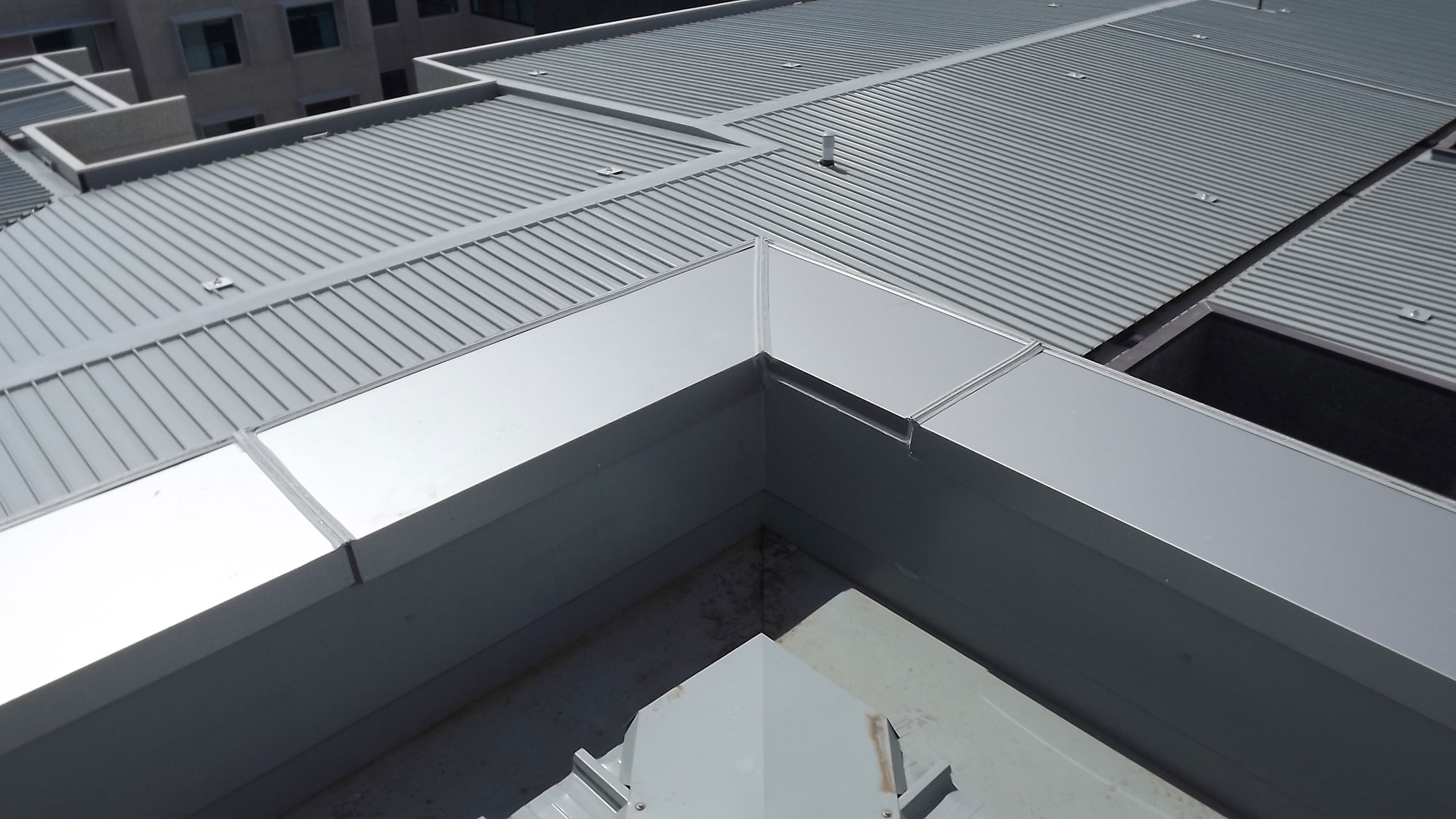 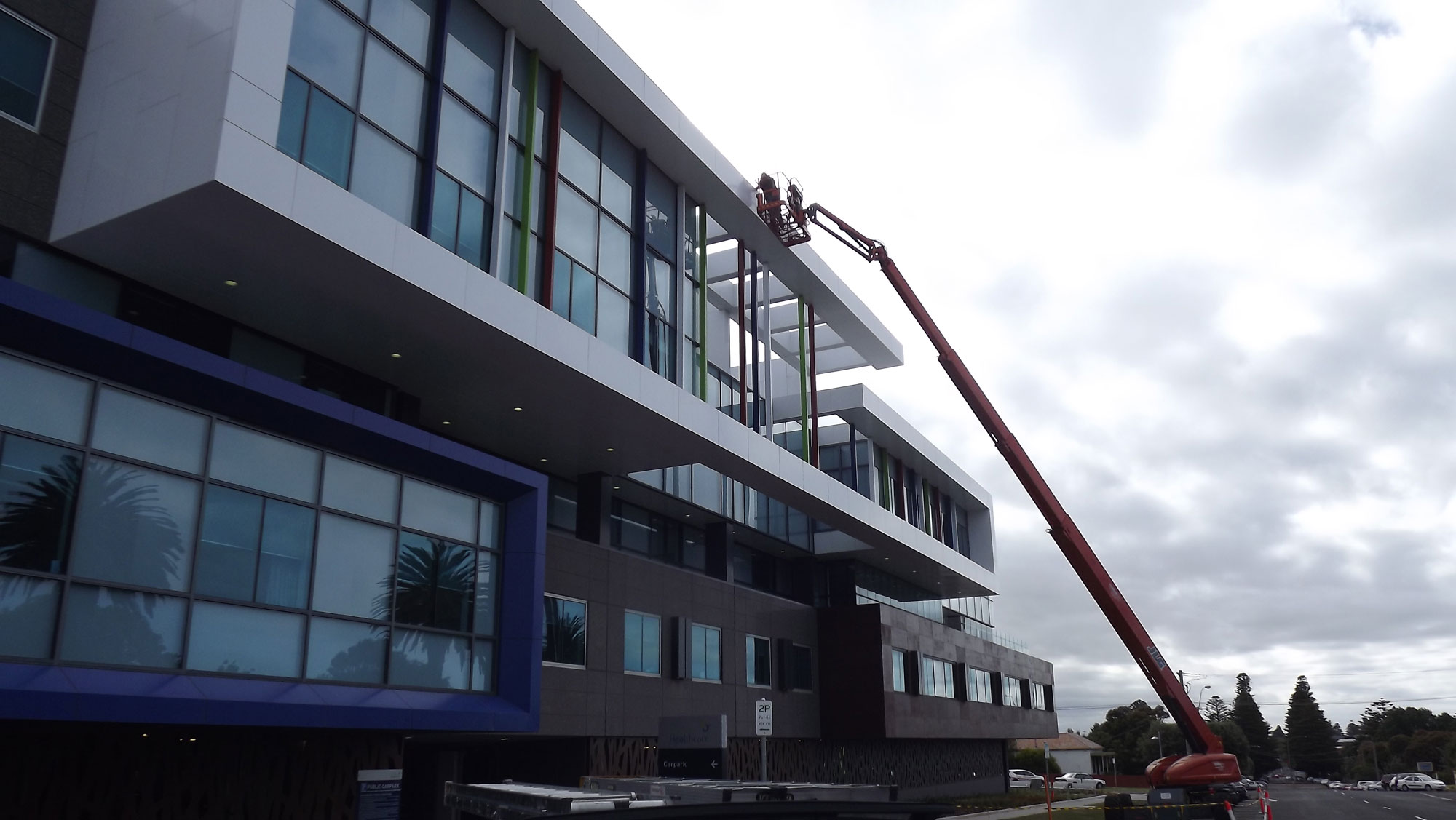 At Southern Health in warrnambool their newly renovated hospital was under attack from the local Cockatoo population. These destructive birds for some reason only known to themselves where gouging out all the silicone caulking between the alucobond panels which was creating leaks throughout the entire roof structure. So their was only one thing we could do and that was to install Birds-B-Gone Shock Track all over the top of the caulking between Alucobond panels. So when the cockatoos returned they got quite a shock and have not carried out any more destruction and best of all they have not returned to the site.